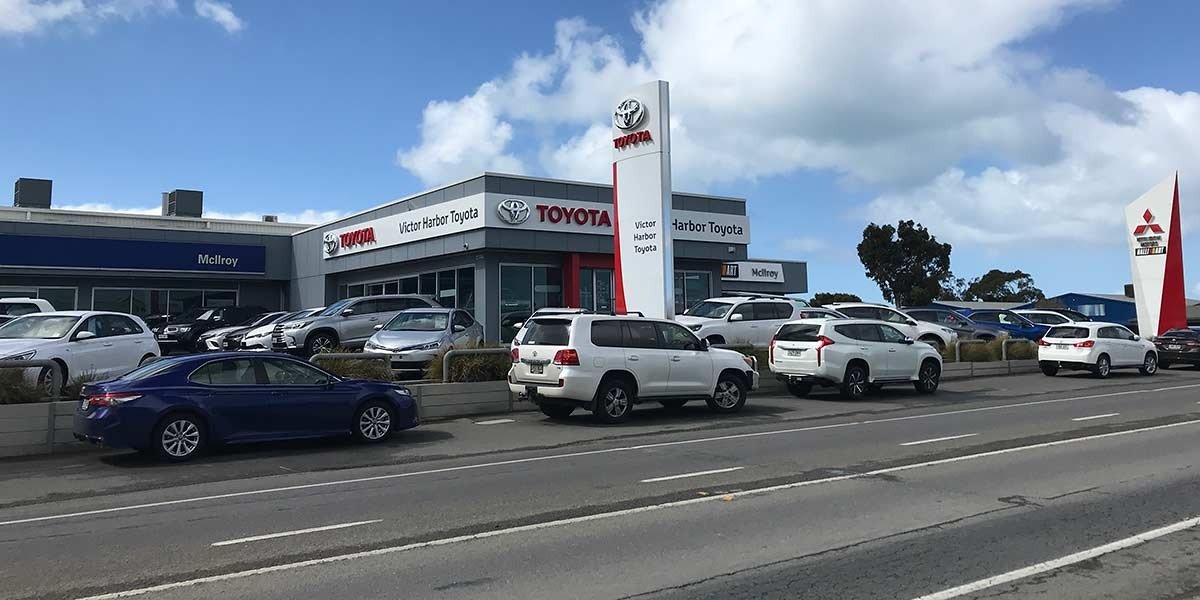 Northpoint is very excited to have been provided the opportunity from Kirsty and Derek McIlroy to acquire the McIlroy Auto Group effective 1st September 2018.

The Mcilroy Auto Group will now be known as Northpoint Fleurieu.

We believe this business will be in the enviable position of;

The Northpoint business has been running since 1984 now employing over 300 people across 3 regional and 3 metropolitan Adelaide based dealerships as well as many remote service locations supporting the mining and exploration industry throughout South Australia and South West Queensland.

Prior to Northpoint’s acquisition Derek and Kirsty Mcilroy acquired Southern Motors and formed the Mcilroy Auto Group in December 2006. In March 2012, the business was relocated to a more prominent location and reopened as McIlroy Mitsubishi, Victor Harbor Toyota and McIlroy Hyundai on Adelaide Rd, Victor Harbor. The new dealership is capable of delivering up to 1200 vehicles per annum, selling and servicing new and used vehicles within the Southern Fleurieu Peninsula for over 10 years.

At Northpoint we are committed to Creating Memorable Experiences for our Guests in a friendly and safe environment. Our aim is for everyone who interacts with us at Northpoint to walk away with the feeling that we made their life easier.

The power of Creating a Memorable Experience is the Northpoint Way.